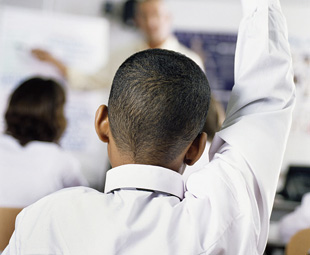 Mercedes-Benz South Africa (MBSA) kicked off its Youth Day celebrations early this year when the company launched its School Transformation and Empowerment Programme (STEP) at Lowe Primary in Ga-Rankuwa, a township 37 km north of Pretoria, several days before the 19th commemoration of the 1976 Soweto uprisings.

Mayur Bhana, corporate affairs divisional manager for MBSA, explains: “The STEP project first piloted in 2009 in the Eastern Cape, where the company has its manufacturing plant. In the subsequent years the success of this programme, at 15 Eastern Cape schools, motivated MBSA to replicate the model at other beneficiary institutions.”

This led to 14 schools being selected in the Tshwane education district (which includes the greater Pretoria area and surrounding towns) in cooperation with the other two stakeholders involved in the project – the Department of Education and MBSA’s project implementation partner, Funda Afrika.

It is said that STEP approaches school development in a holistic manner … The upliftment of the current intake of learners is balanced with developing functional and effectively managed schools as well as educator development; with the focus being placed on skills development.

MBSA’s sister company, Daimler Fleet Management, also came on-board and furthered the Tshwane phase of STEP by donating learning material, worth over R1 million, to Grade one to three learners at 10 schools.

In addition, the children of Lowe Primary School were visited by the annual MBSA employee volunteer initiative; the Winter Collection. Staff from the group of companies collected winter uniforms, blankets, clothes and non-perishable foods and handed these over to the school during the launch. 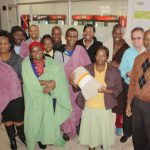 Prev Spreading some warmth
Next Czech it out – a flying bike! 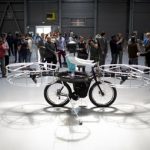