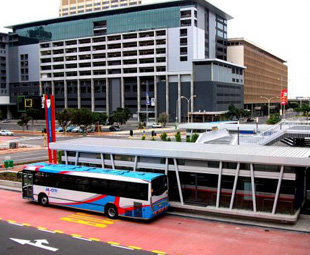 Cape Town commuters will be pleased to know that MyCiTi, Cape Town’s integrated rapid transit system, is set to roll-out new routes that will reach many more people over the next three months.

MyCiTi will launch two new routes to Hout Bay completing the network of routes in the Atlantic Seaboard suburbs of Green Point, Sea Point, Bantry Bay, Clifton and Camps Bay. The Hout Bay routes will be split with one running via Hangberg and the other via Imizamo Yethu.

As part of the ongoing roll-out, the popular main route from the central city via Table View to Dunoon will be extended in March and new routes serving Atlantis will be launched in April.

The introduction of these routes will also have major implications for those using public transport in the Cape Town metropolitan area because an extensive number of minibus taxi and Golden Arrow Bus Services will be withdrawn from these areas.

MyCiTi commuters will no longer use cash with the introduction of the myconnect card, the cashless card-based system in use. “The transfer to the cashless, card-based system may require a big change in user behaviour. However, if the response from enthusiastic MyCiTi commuters is anything to go by, getting to and from work or simply enjoying the sights of Cape Town will be a whole lot more comfortable … once new users get used to the system,” says MyCiTi News, the online news provider for the MyCiTi system.

In order to ease new passengers into the swing of things, MyCiTi is holding promotions – launched on February 1 – in the Hout Bay, Hangberg and Imizamo Yethu areas where anyone can get a free myconnect card. Ordinarily the card costs R25 and passengers can find them at any MyCiTi station or participating retailer.

New passengers interested in picking up a free card can visit the Hout Bay Public Library, the Hangberg Public Library or the Imizamo Yethu sports field with proof of identification and R30 cash to load onto their cards for mover points that will allow them to travel. 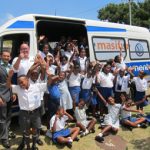 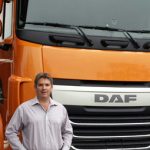