A new road for Van Zyl 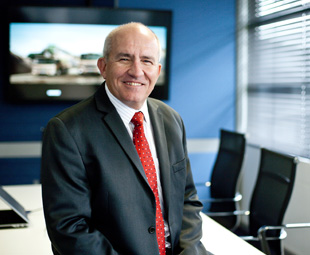 After 17 years with the Mercedes-Benz South Africa (MBSA) family, and having led the commercial vehicle operations since 2008, Kobus van Zyl is pursuing a new career opportunity and assignment within the larger global Daimler organisation.

Van Zyl has been appointed as GM for National Automotive Industries in Saudi Arabia, a joint venture between Mercedes-Benz Trucks and E.A. Juffali & Brothers.

The Juffali Group is the appointed Mercedes-Benz general distributor in Saudi Arabia. Here, Van Zyl will be responsible for Mercedes-Benz Trucks, Vans, Buses and Special Trucks, as well as Western Star and Freightliner Trucks.

His appointment is effective from October 1. To ensure a smooth transition, Van Zyl will be available for a handover period to Jasper Hafkamp, current MD: Trucks Netherlands, who will take up the position of executive director for the Regional Centre Southern Africa (RCSA) from December 1. 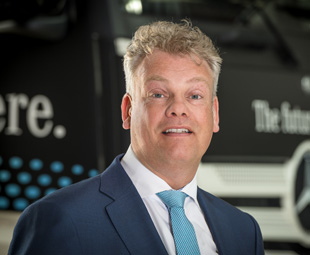 Hafkamp joined Mercedes-Benz Nederland BV in 1995. He started within the commercial vehicle department, where he held various positions within marketing and product management for Mercedes-Benz Vans and Trucks.

Arno van der Merwe, CEO of MBSA and executive director: Manufacturing, says: “We wish Kobus well in all his future endeavours. We are confident the Juffali Group is gaining a valuable member to its team and we look forward to welcoming Jasper to the management team of MBSA.” 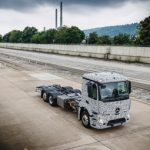