A smart solution for Bakers Transport 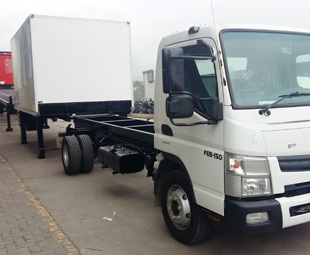 Any solution that allows a transporter to minimise downtime and speed up turnaround time is a good one. Serco understands this, and has come to the aid of Bakers Transport with a smart, relatively new concept.

The company is supplying Bakers Transport with 22 demountable load bodies, which will be used to service the Clicks Distribution Centre in Johannesburg.

Fleet manager at Bakers Transport, Mohammed Cassim, says the units are ideal for the quick loading and offloading required by this client.

“The idea is that the body and the sub-structure can be dropped off at the distribution centre while the chassis is taken away to be reloaded. The turnaround time is much faster,” says Holcroft.

“Part of the challenge was to get the tail lift to operate from the truck chassis instead of from the body. This reduces the number of tail lifts required, as well as the financial outlay by the customer,” says Holcroft. 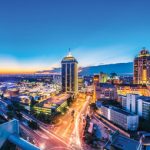 Prev Sanity in Sandton?
Next Truck market grows despite unrest 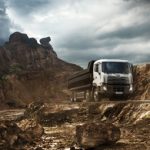