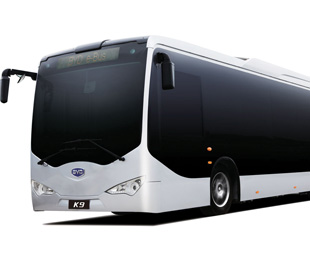 There is a Chinese company with an unusual name that seems to be intent on ploughing its own, rather unique furrow to global success. BYD Auto Company was founded in 2003 as a subsidiary of BYD Company, and the initials stand for “Build Your Dreams”.

After initially producing conventional car designs and hybrid derivatives under the licence it had inherited from BYD’s 2002 acquisition of Tsinchuan Automobile Company, this manufacturer has moved increasingly into the development and production of electric vehicles. Interestingly, iconic United States (US) investor Warren Buffett must have recognised promise in this enterprise, as he purchased a $230 million, 10 percent stake in the parent BYD Company in 2008.

BYD’s product catalogue now includes all-electric buses and with more than 50 million kilometres of accumulated fleet experience, it claims to be the world’s largest supplier of this vehicle type. BYD electric vehicles are operating in China, The Netherlands, the US, Denmark, Colombia and the United Kingdom.

The company has already supplied 200 K9 “pure” electric buses and 800 e6 “pure” electric taxis to its home city of Shenzhen, in China, and the buses have so far exceeded 14 million kilometres in service, at an average of 110 000 km per unit. These buses reportedly cover a distance of between 192 and 140 km in a 21-hour daily cycle, before requiring a 50 kW recharge.

Recently, BYD also secured an order to supply 10 electric buses to the transit system of Long Beach, in California.

BYD is also actively promoting the large-scale adoption of electric public transport in Hong Kong, starting with the supply of 45 e6 electric taxis this May, and followed by the proposed introduction of 40-foot electric buses. The manufacturer claims that, in addition to a potential 56 percent reduction in emissions, the electric vehicles will return substantial operating cost benefits when compared to the existing fleet of more than 12 000 diesel buses and 18 000 LPG-fuelled taxis running in Hong Kong.

BYD has also announced that it is to build an assembly plant for electric buses in Lancaster, reportedly known as the “solar power capital of the United States”, which is located some 120 km north of Los Angeles. The location recognises the high level of commitment to low-emission vehicles that has been demonstrated by the state of California over many years, through its Air Resources Board. The plant is also intended to service public transportation markets across the US and South America. 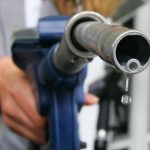 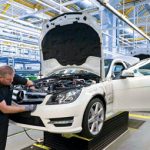