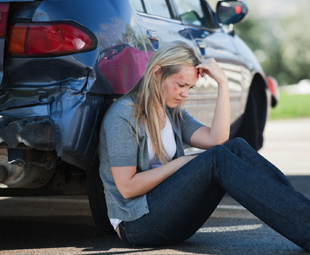 Preliminary road death statistics for the 2015/16 festive season were released this week on Tuesday, January 12, and revealed a 14 percent increase to 1 755 in immediate road deaths over the 2014/15 festive season.

The Justice Project South Africa (JPSA) has added its comment on the toll: “It must be borne in mind that the statistics released are preliminary and are likely to rise by 30 percent or more.

“Therefore, when these figures are finalised, they could easily reach or exceed 2 281, thus raising the average daily death toll to 54 per day. This is a far cry from the Statistician General’s claims that ‘no more than 5 000 people are killed on South African roads annually’.

“While there can be no doubt that, had there not been an increased presence of law enforcement over the festive season, the death toll would have been significantly higher; it is sad that traffic enforcement during the rest of the year remains poor.

“JPSA has repeatedly stated that it is unreasonable to expect people to drive responsibly over holiday periods when they are allowed to drive as badly as they wish at any other time of the year.

“JPSA maintains that road safety is, and remains, a holistic science in which ethical professionals should be involved and corruption should be eradicated. While it is completely correct to say that ‘road safety is everybody’s responsibility’, it is unrealistic to assert that the attitudes of road users will change without proper interventions,” the association concludes. 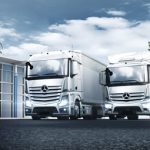 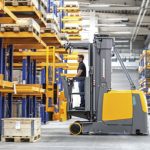