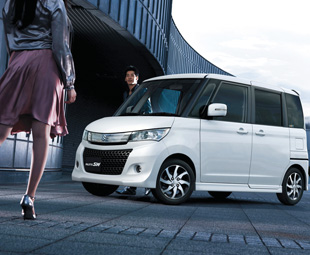 Japan has come a long way since the ravages of the Second World War; the tiny vehicles that have mobilised the nation certainly had something to do with this. GAVIN MYERS investigates possibly the smallest vehicles to have featured on the pages of FOCUS

Japan is an interesting place. On the one hand is the country’s modern-day economical prowess and high living standards: Japan has the world’s third-largest economy by nominal gross domestic product (GDP) and the world’s fourth-largest economy by purchasing power parity. Its population is said to enjoy the highest life expectancy of any country in the world and the third-lowest infant mortality rate.

On the other hand, the country is deeply rooted in its long-evolved culture. Its architecture, gardens, clothing and cuisine are famous the world over.

Visiting the country, even reading about it, is mind-boggling, and understanding how all the ultra-high-tech modernity and cultural values come together is fascinating. It’s impressive, yet almost paradoxical. 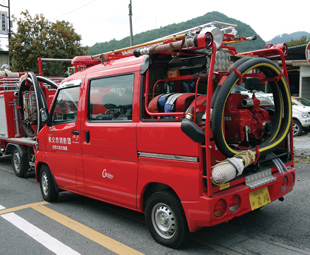 While the Japanese Archipelago consists of 6 852 islands, 97 percent of its land area is made up of just four of these islands. It’s population of 126 million is the world’s tenth largest and, with 9,1-million people living in capital city Tokyo, the greater Tokyo area is the world’s largest metropolitan area with over 35-million residents.

Space is, therefore, a very important consideration in Japan. While the country’s impressive transport infrastructure includes the likes of the country’s Shinkansen high-speed railway lines and its 320 km/h bullet trains, the country has a love for its home-grown mini vehicles: known as Kei jidōsha (translating to light automobile).

The Kei jidōsha – or Kei cars in English – have been zipping around Japan’s congested cities and narrow roads en masse since the end of the Second World War, when the concept was introduced to stimulate the country’s vehicle industry. This specialised form of motoring is practically unique to Japan; with very few of these vehicles having been marketed outside of the country over the years.

So what makes a Kei so unique? Essentially it’s your everyday vehicle in miniature: maximum dimensions of 3 400 x 1 480 x 2 000 mm, a maximum engine displacement of 660 cc producing no more than 47 kW of power, and the ability to carry a maximum of four passengers or 350 kg payload!

Across the board, lower taxes and insurance premiums than those levied on larger vehicles, as well as exemption from having to make sure adequate parking is available for the vehicles in rural areas, add to their appeal. 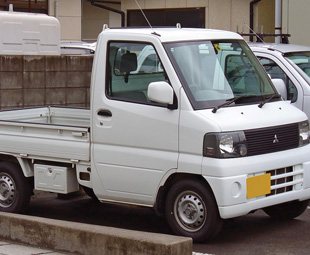 Kei cars are distinguishable by their special black on yellow licence plates for private vehicles and yellow on black versions for commercial vehicles.

Oh, did I forget to mention there are also a plethora of Keitora truck and microvan variations? Kei trucks are not only popular for personal transport; they are also used in commercial applications including agriculture, construction and firefighting!

Kei trucks and Kei cars have the same classification criteria. Most Kei trucks are of a cab-over design to maximise their load-carrying abilities (remembering the 350 kg limit) with a 1,8-m-long load bed. Dump and scissor-lift beds are also popular.

They cope quite well with their pint-sized powerplants too, as speeds in Japanese cities rarely reach more than 50 km/h. They are said to achieve a fuel economy of 17 km/l, or 5,88 l/100 km. Some Kei trucks are exported to neighbouring countries, although these are often fitted with bigger engines, which are sometimes three-times larger!

Finally we come to the microvan. While they are used more widely than the traditional Kei car or truck, the Kei formed the base for the microvans … In Japan they are known as “Kei one box”. 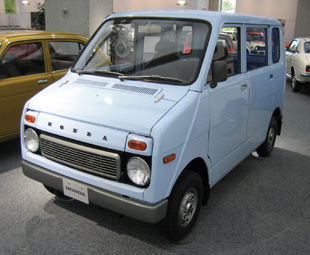 The Honda Life “StepVan” of the 1970s was the first such vehicle to adopt the style of a van. Microvans generally offer two swinging front doors, two sliding rear doors and a large tailgate. Like a regular-sized van, they can be customised for the transport of passengers or goods.

In certain countries, microvans can seat up to nine people (though we can’t imagine very comfortably), although Kei car regulations limits this to only four people in Japan. In the Kei category, engine displacement is also limited.

Like so many other aspects of Japan, Kei cars and their commercial vehicle equivalents are definitely a part of the way of life – almost a cultural symbol. They have also evolved over the years to be technologically advanced in a way that epitomises modern-day Japan. To anyone else in the car-buying world they might be completely paradoxical, yet undeniably impressive. 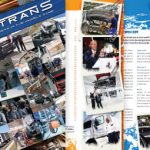 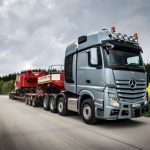