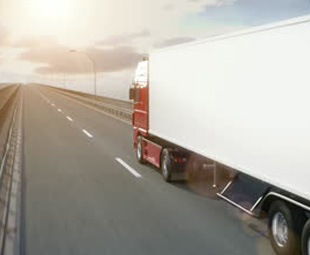 It would seem that early predictions that the South African extra-heavy truck market would show growth in 2013, despite tough market conditions, are being realised. Figures for September show that 1 033 new units were sold during the month, compared to the 1 011 units sold in the corresponding period last year.

Sydney Soundy, head of Vehicle and Asset Finance at Standard Bank, says that sales for January to September 2013 reached a respectable 9 706 new units for vehicles with a mass of more than 8 500 kg – an increase of 866 vehicles from the same period last year.

“The sales achieved were in line with the predictions of some of the country’s major suppliers of these vehicles,” he points out. “The sentiment was that, while 2013 would present some challenges, the heavy truck market had weathered recent recessionary conditions and would continue to do so despite increased competition within the transport sector.”

Soundy notes that direct foreign investment in South Africa and countries north of the border, along with government spending on local infrastructure development, played a part in driving sales.

Kathy Bell, transport industry specialist in Vehicle and Asset Finance at Standard Bank, adds that funding opportunities for extra-heavy vehicle sales were created in the energy sector. Here contracting companies that committed to major projects at sites for new power stations made the required investment in abnormal trailers, extra-heavy truck tractors and equipment. She points out: “The lead times of these and similar infrastructure projects should bolster sales for the foreseeable future.”

However, Bell notes that the major drivers for extra-heavy vehicle sales, as seen this year, are mainly replacement cycles kicking in along with a need for more fuel-efficient truck tractors, lighter trailer combination units and reduced maintenance costs associated with a new fleet.

Soundy concludes: “Assisting continued sales into 2014 will be vehicle price inflation, which has been lower than expected. Interest rates continue to favour purchases of new vehicles and operators, who had postponed the acquisition of new vehicles due to competitive conditions, should look at replacing some of their ageing fleets.” 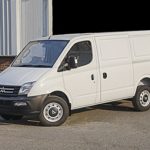 Prev The short and long of it
Next XTending the appeal 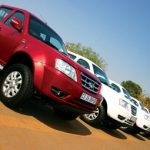