Manufacturers show the way of the future 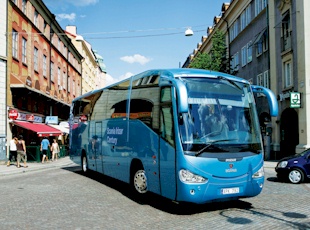 Despite the prevailing global economic conditions, the Busworld Asia exhibition, which was staged at the Shanghai New International Expo Centre from 8 to 11 April 2009, attracted more than 180 exhibitors from 23 countries

Here are some details of the more noteworthy exhibits: 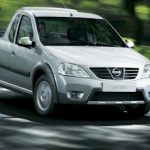 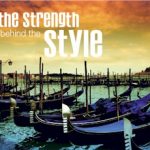