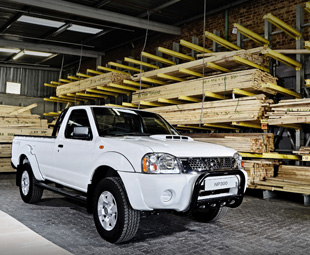 The 2015 Kinsey Report has named the Nissan NP300 one-tonne and NP200 half-tonne pickups as the most-affordable single cabs to service and maintain in South Africa.

The NP300 Hardbody was found to be the second most-affordable pickup overall and the most affordable to service and maintain out of all the one-tonne pickups that were tested.

“We have spent a considerable amount of time and engineering effort in optimising our production methods and in supporting local part suppliers. It is very heartening to see this hard work being rewarded by the authoritative Kinsey Report,” says Mike Whitfield, MD of Nissan South Africa.

Now in its 26th year of publication, the annual Kinsey Report selects a range of vehicles and a list of crash and service parts. It then anonymously sources the prices of these parts at dealers across South Africa. The cost of service and repair of the selected vehicles in specific segments is then tabulated. 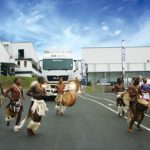 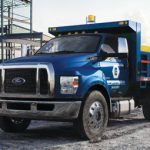