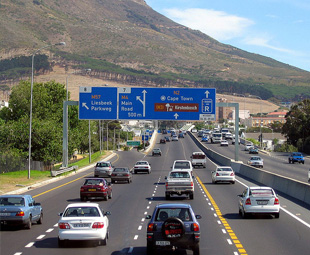 The Opposition to Urban Tolling Alliance (OUTA) is continuing its quest against e-tolls, calling on the public to ensure the South African National Road Agency’s (Sanral) plans to toll the Western Cape’s freeways is transparent and consultative.

“Our constitution requires the public engagement process to be meaningful and for citizens to have the ability to impact on decisions that affect them,” OUTA notes. “After all, these freeways are paid for by, and belong to, the people of South Africa – and more so the communities wherein they reside.”

The organisation adds that there are two separate matters in which the public needs to be fully conversant; one being the road upgrade itself and the second the method of funding. Wayne Duvenage, chairperson of OUTA, says: “We are sure that no-one is opposed to freeway and other infrastructural upgrades to keep pace with a growing society. However, it is our constitutional right to ensure that we question and challenge government’s role when subjecting its citizens to inefficient and irrational funding mechanisms which place onerous and unnecessary burdens on society.”

This constitutional right was strongly practiced as the public rejected Sanral’s e-toll plan for Gauteng, labelling it as inefficient and extremely costly. “In this regard, Western Cape citizens are urged to understand the issues at stake and challenge the process to ensure that all decisions taken are in the best interests of society,” OUTA states. “The public has every right to be fully informed of the costs of road construction.”

It adds that in the case of Gauteng’s Freeway Improvement Project (GFIP), the road construction costs rose significantly from the initial estimates of R6,4 billion in 2006 to over R17 billion by 2011. “The Competition Commission recently announced collusion and illegal anti-competitive business practices at play, thereby subjecting society to higher costs than they ought to have been burdened with.”

OUTA’s legal challenge to halt e-tolling of GFIP is expected to be heard in the Supreme Court of Appeal towards the end of the year and, if successful, will force Sanral to go back to the drawing board with its e-toll plans for other South African cities. 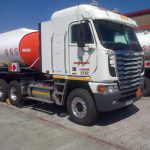 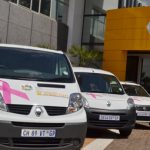