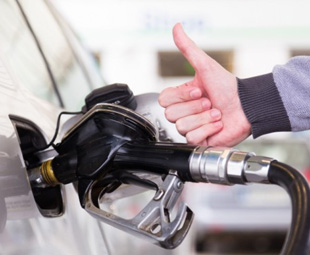 However, the Automobile Association (AA) of South Africa has warned that those chortling with glee should probably not get ahead of themselves just yet.

Commenting on unaudited end-month data released by the Central Energy Fund (CEF), the Association said that, while the fuel price has returned to some stability, the 30 percent increase in the fuel levy announced by Finance Minister Pravin Gordhan during the Budget Speech would have a negative impact at the end of March, should there be any increase in petrol prices.

“The increased levy will add approximately R6,8 billion to the fiscus, collected from the most economically active,” added the Association, which also raised concern that government’s shortfall in revenue would once again pinch from the motorist’s pockets.

The AA pointed out that the combined increase in the fuel levy over the past two budgets (2015 and 2016) has amounted to 60,5 cents a litre, with an additional 50 cents a litre going to the Road Accident Fund (RAF) since 2015.

Posts by Focus on Transport
Prev SA Mover 2015-2016
Next ADL’s double-deckers get even Lower! 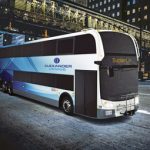