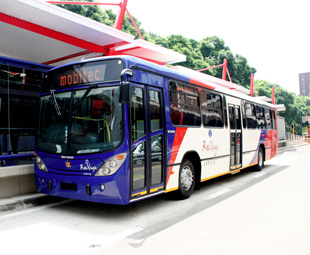 The City of Joburg has announced it’ll bring its Rea Vaya Bus Rapid Transit (BRT) service to Sandton Central within the next two years.

Naturally, the project will include some infrastructure changes, such as the addition of new bridges; widening of main roads; upgrading pavements, signage, street lights and signals; and introducing 30,5 km of walking and cycling paths.

Rea Vaya will have at least two stations in Sandton Central. Passengers will be able to get on and off buses along the public transport loop, with dedicated kerbside bus lanes. There will be several stops along the route, which begins at the Katherine Drive Rea Vaya median station, turns right into West Street, then right into Rivonia Road, and proceeds left into Fredman Drive, then left into Fifth Street and left to the Rivonia Road Rea Vaya station beside the Sandton Gautrain Station.

It also includes rebuilding and expanding the Sandspruit Bridge from two to six lanes, with the two centre lanes reserved for the BRT. This multimillion-rand project will be ready in September 2016.

Sandton Central is a key destination in the R3-billion Phase 1C of Rea Vaya, which began construction in 2014. This phase is expected to add 245 new buses to the fleet of 227 buses already operated by Rea Vaya.

The phase comprises a 16 km dedicated trunk route that extends Rea Vaya’s route from Parktown to Alexandra and on to Sandton, with further complementary and feeder routes to and from areas including Sunninghill, Midrand and Ivory Park.

The first 12,6 km of new trunk route connects to the existing Rea Vaya service at Empire and Victoria Avenues. It continues along Empire and Clarendon Roads, and traverses Louis Botha Avenue, which becomes Pretoria Main Road, until its intersection with Lees Street in Wynberg.

The next adjoining four-kilometre section runs from Alexandra to Sandton, from the corner of Pretoria Main Road and Lees Street, crossing the M1 Highway to Katherine Drive, into West Street and to Sandton Gautrain Station. Future plans for the phase include joining the trunk route to Rosebank, Greenstone, Ivory Park, Rabie Ridge and Midrand. The project adds two new bridges across the M1 highway – one for BRT buses and pedestrians, the other for cyclists and pedestrians. 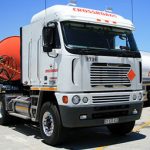 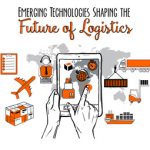