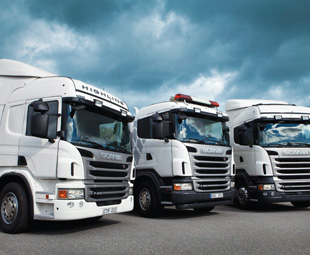 Scania South Africa is THE poster child of this country’s truck and bus industry; no other company has been as successful over the past five years. What are the secrets to its success?

Scania – the number-two player in extra-heavy trucks and buses – has truly become a force with which to be reckoned. How has it done this? 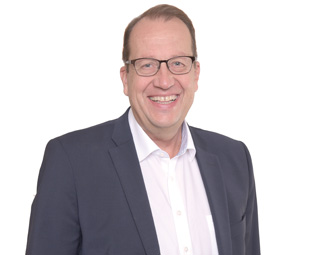 There’s no simple answer, but, when speaking to some of the men at the helm of this company, there are themes that emerge over and over again. The first is a passion for customer service, as Raimo Lehtiö, managing director, points out: “We have big ears; we listen to our customers! We understand their expectations and requirements. Then we actively put together the solutions for them – we don’t just sell what we have.”

Lehtiö says that it’s vital to tailor-make solutions for customers. “Each customer has different needs and requirements. We establish what those are. We also sit with our customers’ customers and understand their requirements, too.

“We have a deep relationship with our customers – we’re not just their supplier, we’re also their partner. So it’s not just a case of them buying trucks, engines, buses, coaches, or gensets from us. We form relationships; we don’t just chase one-time deals or market share,” he explains.

Mark Erasmus, general manager services, concurs. “Of course product is important; that goes without saying. And there is absolutely no doubt that we have the right product; it’s good, reliable and well-accepted in the marketplace.

“Furthermore, it performs exceptionally well when it comes to uptime and fuel consumption, but this business is about more than just delivering a top-notch product. The customer has to come first!”

Erasmus says that customers want superb service and they want fast reaction times. “That’s where the regionalisation of the business has played an important role. We have taken the business to the customer! Our regional structure allows the team to operate and make extremely fast decisions based on their customers. This is because they (the regions) don’t have to refer back to head office or Sweden. They’re empowered to make day-to-day decisions.” 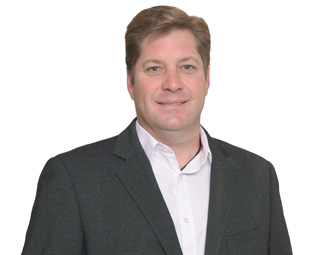 Anders Friberg, general manager vehicle sales and export, agrees that this makes a massive difference. “It speeds up processes considerably, because they don’t need to knock on the door of the mother ship all the time. The teams in the regions make decisions on a local level, and react very fast.”

Another reason for Scania’s success is its holistic range of service offerings. “We offer the complete Scania transport solution – and that also includes finance and insurance,” reveals Lehtiö.

Scania Rental is yet another key offering within Scania’s portfolio of transport solutions, and it’s shown exceptional growth, as Patrik Glas-Crommert, chief financial officer and general manager truck rental, notes. “Our rental division has gone from strength to strength,” he reports.

The rental business – the only true rental offering from any of the original equipment manufacturers (OEMs) – was started in 2012 and, as Glas-Crommert points out, it was a logical step in the development of the company. “We had always had long-term rentals via Scania Finance and we wanted to broaden our product offering. Short and medium-term rentals simply made sense.”

The customers clearly think so, too. “This concept has become a real contributor to the bottom line. We have increased and renewed our fleet as a result of its popularity,” reports Glas-Crommert. 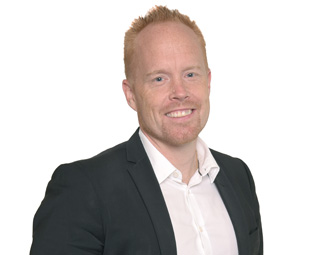 Yet another reason for the company’s success – and this is something about which the captains of this ship speak often and with great fondness – is its people. “Our success is thanks to a team effort; this is not a one-man show,” insists Friberg. “We have well-motivated staff who work hard, but also have fun. We should not forget that part. Some people spend 12 to 15 hours a day at work, so the fun element is very important.”

Friberg says that staff members are not micromanaged. “We dedicate jobs to people – and then trust that it’s going to be done. We find that the team responds well to that management style. They rise above expectations.”

In fact, staff morale and employee satisfaction is at an all-time high. “Everyone is proud to be part of this organisation and to represent the company,” reveals Glas-Crommert.

It all sounds just peachy – because, in fact, it is. Where to from now? Lehtiö is expecting business conditions to remain tough – but he’s not particularly fussed about this. “I arrived in Russia during tough times; I don’t fear them. It’s a little bit too easy when the market is good; you can become lazy. You can make a bigger difference in tough times. Scania rises to the fore when times are tough; we will fight together with the customers and help them,” he reveals.

Erasmus is determined to get even closer to customers. “We are establishing a customer care department made up of field service agents. These people will have a lot more interaction with the operations, servicing and workshop staff.

“We don’t only want to interact at CEO level; we want to know what is going well – or badly – at the coalface, because those people are the custodians of the customers’ happiness or dissatisfaction with the brand,” he maintains.

Like Lehtiö, he says that tough times represent opportunities. “Now is the time to listen to the frustrations of customers more so than ever before. They knuckle down when times are bad; that’s when they really worry about fuel consumption, uptime and turnaround times at the servicing facilities. In the good times, operators can lose sight of the niggly issues,” he points out. 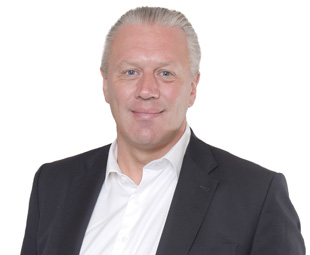 In 2017, customers will truly see that Scania is their partner. “We have always said this. Now they will see it and feel it. Customers want to see tangible action – and that’s precisely what we’re giving them,” says Erasmus.

Friberg says: “It will be a case of business as usual in 2017. We won’t make any major changes within the sales department because we have a concept that is working. However, we will employ more sales representatives in order to increase our customer focus. Other than that, we’re going to keep up the good work,” he reports.

Glas-Crommert says that the company will try to promote a greater understanding of the total cost of ownership (TCO) in 2017. “It’s important to communicate this message to customers – especially budding entrepreneurs.

“Furthermore, we will continue to invest in training, the rental business and other areas of the company that require investment. We want to sustain our position, and grow it if possible. One thing is certain: we’re not intending to go back to a seven or eight percent market share.”

With Scania’s product offering, its focus on customer service and holistic range of service offerings, there can be little doubt that it will be a case of onwards and upwards for this innovative company. 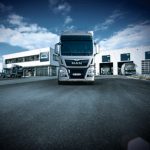 Prev What will 2017 hold?
Next 11 years of fascinating industry development 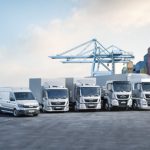