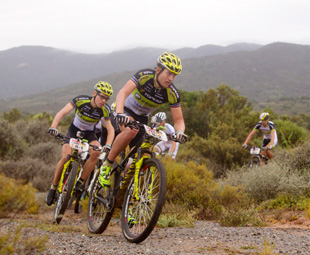 The Absa Cape Epic – dubbed the Untamed African Mountain-bike Race – this year received a helping hand from Tracker Business, which landed the latter a joint position for the Innovation Award at the 2014 Absa Cape Epic Awards Dinner, held at the Steenberg Wine Estate in Cape Town.

The Untamed event is, reportedly, the only eight-day mountain bike stage race classed as hors catégorie (a French term used in cycling races to designate a climb that is “beyond categorisation”, or incredibly tough) by the Union Cycliste Interacionale (UCI).

For Tracker, the challenge was to devise technology that would appeal to: the riders, their families, followers, cycling enthusiasts, medical support, team managers, spectators and the general public …

The company developed lightweight tracking devices, weighing only 79 g, which delivered live rider information such as speed and location. They were fitted to around 600 rider teams and provided medical assistance to riders through the push of an SOS-assist button. When activated, an emergency response team is dispatched to the exact location of the rider in need; with the nearest hospital, technical support, sweep vehicle and shortest route to the incident being provided.

Tracker Business also supplied map interfaces to SuperSport for better broadcasting, and to the media to assist them in the placement of cameramen and photographers.

Says Jon Adams, senior commercial officer of the Absa Cape Epic: “We were thrilled to have Tracker on board. It brought a level of event monitoring that took our quest for perfection, in terms of rider safety and enjoyment, to the next level.” 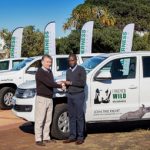 Prev Continuing the fight against rhino poaching
Next Telematic slowdown 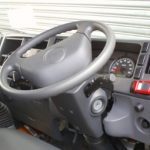