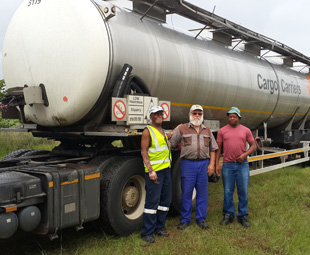 Falling into one of the five provinces (Free State, KwaZulu-Natal, Mpumalanga, Limpopo and the North West) that have been declared disaster areas, Vryheid has become another casualty of the drought.

January 26 saw Cargo Carriers transport the first load of 32 000 litres of water from Witbank, in Mpumalanga, to Vryheid’s Klipfontein Water Treatment Works, where it is purified through a filtration process for supply to the local communities. 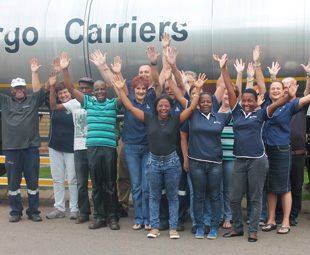 The company has continued to transport water daily and more than 200 000 litres have been delivered to date.

Cargo Carriers marketing director, Andre Jansen van Vuuren says: “We are proud to be associated with our partners Oasis Water, Engen Petroleum and #WSSA 2016 in this essential project  that is changing lives and making a positive difference.”

#WSSA 2016 or Water Shortage SA is a spontaneous initiative that sprung up on Facebook and has gained momentum through social media. 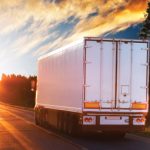 Prev From Cape Town to Cairo
Next Happy, healthy, H1 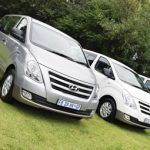 END_OF_DOCUMENT_TOKEN_TO_BE_REPLACED

Prev From Cape Town to Cairo
Next Happy, healthy, H1