Tshwane takes to the streets 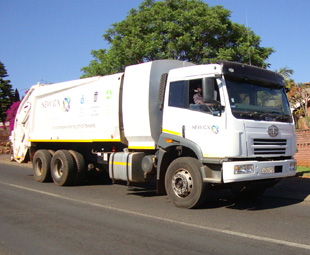 A win-win business model in the City of Tshwane’s (CoT) Atteridgeville, Lotus Gardens and Olievenhoutbosch suburbs is serving 90 000 households by, literally, cleaning up the streets and creating jobs.

New GX Enviro Solutions and Logistics (or New GX Enviro, for short) is a waste management service provider to CoT.

Its general manager, Masopha Moshoeshoe, explains that the three-year contract began in 2012, with the distinct aim of developing and empowering small, medium and micro enterprises (SMMEs) to run their own waste collection business.

“The result is that we mentored six SMMEs working on this contract and 129 new jobs have been created,” he explains.

“Most importantly, when the contract term ended, in January 2015, the SMMEs took over their particular vehicles, and are empowered with business skills and waste management experience.”

“FAW trucks was chosen for a number of very pertinent reasons,” explains Moshoeshoe. “The company offered a two-year factory warranty, after-sales service and parts back up. This ensured that, with regular maintenance, the vehicles retained high inherent value and would be able to provide at least another nine solid operating years after the SMMEs took them over when this three-year project ended.

“The FAW trucks cope comfortably with the entire scope of operation,” he adds. “The FAW compactors and tippers are also affordable to run – a critical attribute for any small business,” says Moshoeshoe.

New GX Enviro, in partnership with the CoT, is constructing a multi-purpose recycling facility at the Kwaggasrand Landfill site, while the SMMEs on the current programme are considering forming a consortium to tender for future waste collection contracts. 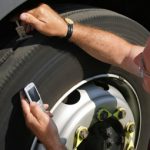 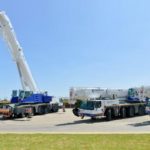