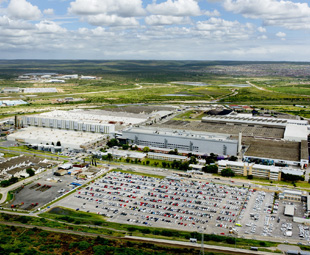 The Volkswagen Group South Africa (VWSA) plant in Uitenhage has been recognised as the top manufacturing plant in the global Volkswagen production network for 2015. Among VW’s 13 global plants, the Uitenhage plant achieved the highest index score of 113,2 percent.

Key in VWSA achieving these results were the 120 000 Polos and Polo Vivos produced in 2015 at much better than budgeted cost levels. Another key contributing factor was exceeding the Think Blue Factory targets, which were set in 2010 to reduce energy consumption, water usage, waste and emissions by 25 percent. By the end of 2015, VWSA had achieved a reduction of 42,2 percent.

“This exciting news will bolster our shareholders’ confidence in our company, as we have commenced with our R4,5 billion investment plans for new products announced last year. It will further enhance VWSA’s status and ability to deliver and exceed its targets at the required quality levels for both the domestic and important export markets,” says Thomas Schaefer, chairman and MD of Volkswagen Group South Africa.

“I am extremely proud of all the employees at Volkswagen Group South Africa, who have made this recognition by our parent company possible, and thank them for their hard work and contribution,” Schaefer adds.

This was the first time that Uitenhage was rated as the top manufacturing plant since the Beetle production started in August 1951. 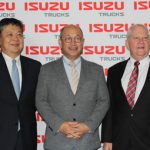 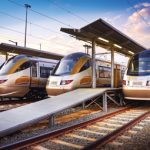