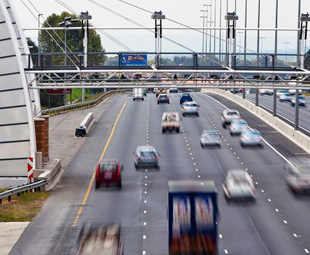 There has been an uncomfortable sense of silence on the e-toll front. Despite the Opposition to Urban Tolling Alliance (OUTA) and Congress of South African Trade Unions (Cosatu) maintaining their usual fight against the system, there hasn’t been much word as to when e-tolls will be implemented in Gauteng – not that we’re complaining!

Last week Ruth Bhengu, chairperson of the Transport Portfolio Committee, indicated that the start of e-tolling was on hold pending the passing of the Transport Laws and Related Matters Amendment Bill. The National Assembly was meant to have made a decision on the matter during the month of February, which is now coming to an end.

Wayne Duvenage, OUTA chairperson, comments: “Quite frankly, this is another nonsensical example of what a farce the entire e-toll matter has become. The ability to start e-tolling does not rely on this bill to be in place.”

At the end of September last year the Department of Treasury’s legal team argued, in its application to set aside the e-toll interdict, that the ratings of the South African National Roads Agency Limited (Sanral) and its ability to generate revenues were being negatively impacted by the delay in implementing e-tolling.

At the time Sanral was quick to indicate it was ready to toll within two weeks.

Catherine Larkin, spokesperson for the Road Freight Association, reveals that the planned first phase of the Gauteng Freeway Improvement Project (GFIP) – the initial 185 km of new freeway gantries – has not even been fully implemented.

So what is taking so long?

“Five months have passed since the interdict was set aside,” says Duvenage. “Sanral has failed to implement the system. The first planned e-toll launch date of April 2011 was almost two years ago.”

He adds: “All this time has passed and Sanral’s service providers are still testing systems and dealing with regulatory matters. One has to question whether Sanral is, or ever will be ready to launch the e-toll plan.”

According to the RFA, the outstanding Transport and Related Matters Amendment Bill has not been re-tabled before parliament – it was in fact, rejected in November 2012. This matter will only be resolved when parliament is reconvened and the date for the tabling of this legislation is revealed.

“Until such a time, there would presumably not be an implementation of e-tolls, therefore, no date has been set down,” explains Larkin. “The Minister of Transport could, at any stage, publicise the date in the Government Gazette but there has been no word of this at all.” 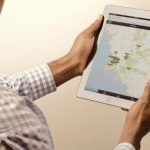 Prev Ctrack to the rescue!
Next Shell Lubricants: still the global leader 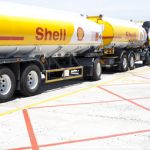