Beyond the drawing board 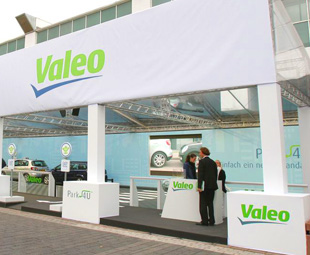 Innovation has become a part of everyday life, which is absolutely wonderful as it enhances our lives, addresses social concerns and makes for a brighter future. And Valeo – an independent group focused on the design, production and sales of components, integrated systems and modules for the automotive industry – is driving innovation even further …

The company has named the 20 teams – shortlisted by its experts, out of the nearly 1 000 that signed up – to compete in the second round of the group’s global Innovation Challenge.

Launched by Valeo in September 2013, the contest is open to engineering students around the world. They are invited to play an active role in automotive innovation by designing the product or system that will create smarter, more intuitive cars by 2030.

For example, the Indian engineering students are taking up the issue of road safety, while the emphasis for the Mexican contingent seems to be individual safety and security. The European students, like their North American peers, are more concerned about reducing CO2 emissions and creating a smart, connected and autonomous vehicle. They are, however, all working towards making the car of 2030 a cleaner, safer and more enjoyable ride.

The shortlisted teams now have until August 29 to develop a working prototype of their project using the €5 000 (around R73 000) allocated to each of them by Valeo. Six finalists will then be selected to present their project to the jury, at the 2014 Paris Motor Show, in October. 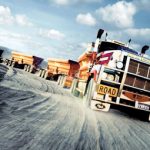 Prev OZtentatious on every level …
Next Tickled pink 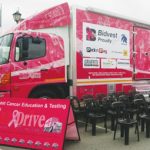