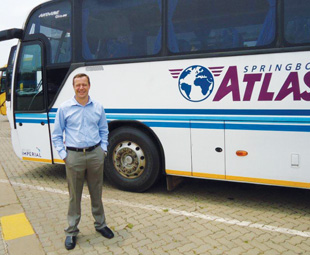 One of the captains of the South African transport industry is moving on after a long reign with a top-notch coach operator.

Craig Drysdale, CEO of Springbok Atlas Coach Charter, has resigned from his position at the company and will be joining the Thompsons Africa Group.

“Craig will be joining the Thompsons Africa Group at their head office in Durban,” says Mosola. “He will be looking after their international inbound sales team.”

Drysdale will begin his new journey on January 14, 2013. He joined Springbok Atlas in 1996, initially in the operations and marketing department.

“During this time he has made a major contribution to our organisation’s success,” says Mosola. “He has led the company and his team to be one of the most recognised coach charter brands in South Africa and internationally.”

Mosola reveals that Drysdale’s successor will be announced in due course. 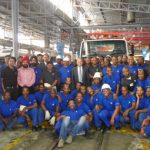 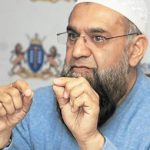