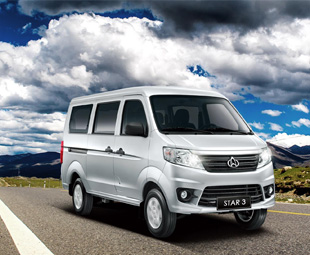 JMC South Africa, the distributor of the Changan Star mini truck, has launched to market the third-generation Star with a selection of eight one-tonne models starting at a very reasonable R139 990.

The mini vans feature a raising tailgate and sliding doors on both sides, while the bakkies are easily loadable, due to a three-way drop-side bin.

All models are powered by a 1,3-litre naturally aspirated petrol engine, which produces 72 kW and 119 Nm torque, and a five-speed manual gearbox. JMC claims fuel consumption figures as low as 6,5 l/100 km.

All models are sold with a three-year/100 000 km warranty. Look out for a full launch report in the September issue of FOCUS. 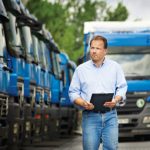 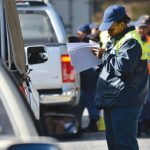