Costs on the rise 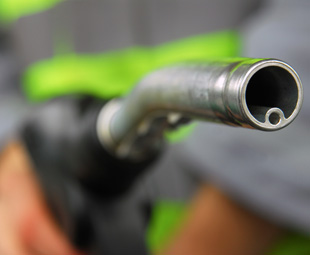 According to Standard Bank Vehicle and Asset Finance, the recent increase in the fuel levy, another rise in interest rates and the recent consignor/consignee legislation will add more layers of cost to a transport industry that is struggling to remain profitable.

“For operators to cope with an increased fuel price, costs will be passed on to customers,” says Toni Fritz, head of Vehicle and Asset Finance: Business at Standard Bank. “However, in regions where competition is tough, many operators will be forced to absorb the additional cost.”

It is feared that smaller operators working on the fringes of the industry, where margins are low, will spend less on maintenance – a concern when the roadworthiness of vehicles is considered.

“In addition, the costs related to the new consignor/consignee legislation still have to be quantified. This legislation will demand that certain standards are maintained by transport operators moving more than 500 000 kg of freight a month,” Fritz mentions.

“Although the legislation is to be lauded, as it will enforce changes, the costs of adhering to the law will undoubtedly impact the industry,” Fritz continues.

And fuel …
Following the increase in fuel price that came into effect on April 6 – which represents a price hike in the region of 7,5 percent – Eqstra Fleet Management has predicted a further ten percent fuel price increase in 2016.

“We believe it is essential for fleet operators to budget for a nine to 12 percent increase in the next 12 months,” says MD, Murray Price.

To place this in context, a nine percent increase in the price of petrol will result in an annual increase of about R5 679 per vehicle, while ten percent will result in roughly R6 310 – working on the consumption of approximately 5 000 litres per annum. 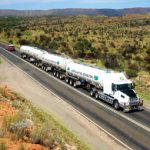