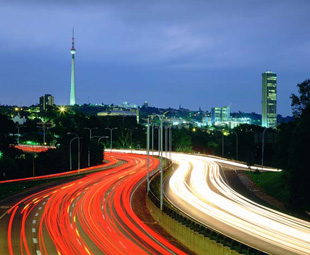 The World Bank’s LPI serves as a means to gauge a country’s “friendliness” with regard to both internal and external logistics.

Quite surprisingly, South Africa is ranked above China, various European countries and New Zealand. Among the many possible reasons for this noteworthy achievement could be the South African National Roads Agency’s (Sanral’s) Freeway Management System (FMS).

In essence, the FMS is an Intelligent Transport System (ITS) that utilises an impressive array of technologies including centralised Network Management Centres (NMC) and Variable Message Signs (VMS).

Sanral launched a pilot FMS programme roughly five years ago on the major freeways in Gauteng. After the success of the programme became evident, more systems were rolled out two years later in KwaZulu-Natal and the Western Cape.

The VM signs in particular have perhaps been the most visible aspect of the FMS in these three provinces, as they give highway users live information about accidents, incidents, and traffic flow.

“The FMS offers improved freeway operations and user experience by providing timely information about roadway conditions to allow pre-trip and en-route planning, ” says the director of ITS Engineers in Cape Town, Christoff Krogscheepers.

“Furthermore, the FMS is also a great tool for traffic and road authorities as it provides them with the ability to respond to incidents and accidents in a more rapid and effective manner. It improves the response times of emergency services while reducing the overall traffic impact of the incident,” adds Krogscheepers.

Another convenient service is the i-Traffic Website, which allows road users to access live information about road conditions, road works, accidents and stationary vehicles. The i-Traffic system is also available as Twitter feeds.

Krogscheepers says: “The availability of accurate accident and congestion data allows the operations’ teams to identify safety and capacity improvements to the network which have a direct impact on the travelling public.”

However, it remains to be seen whether Sanral noticed the irony of supplying live traffic updates via Twitter. 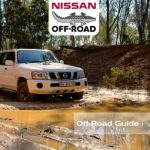 Prev Off-roading 101
Next MyCiTi fares get a facelift 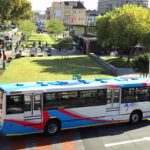