MyCiTi fares get a facelift 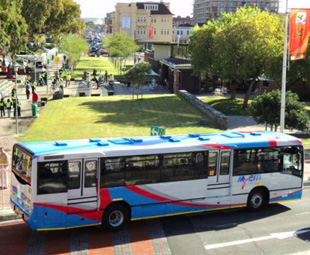 Until recently, the MyCiTi buses have been operating on a “flat fare” system with set prices for its routes.

Despite the MyCiTi system’s success, these flat rates proved to be expensive for users, as short-distance passengers were expected to pay the same fee as their medium and long-range counterparts.

When using a prepaid MyCiTi myconnect card, bus passengers are able to board the MyCiTi buses rapidly, with the fee instantly deducted from their cards.

The new distance-based fare system, to take effect on August 3, will calculate the fare from the point where passengers first tap in, to the point where they tap out at their final destination.

This new system will also feature cheaper off-peak fares that will be available on weekdays outside the peak times of 06:30 to 08:30 in the morning, and 16:00 to 18:00 in the afternoon. For all other times, passengers can expect to pay 17 percent less on average than the peak fare.

In addition, frequent travellers will be given a 20 percent discount during both peak and saver periods when using pre-paid travel packages on their myconnect cards.

The aim is for these pre-paid “Mover” packages, to become the norm for both regular and infrequent MyCiTi passengers. The packages provide substantial discounts and expire only three years after purchase.

The two main principles behind the new fares are that they should be comparable to minibus-taxis and other bus services while minimising the cost deficit of the MyCiTi system.

“It has been a challenge, but we think the new fare system strikes the balance between these two principles,” says Brett Herron, the city’s mayoral committee member: transport.

Herron is also confident that, with the new fare system in place, Capetonians will end up paying less than they do now, even after the next predicted fuel hike. 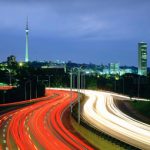 Prev Doing something right
Next Renault reinvents its truck line-up 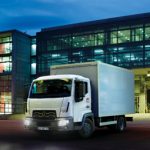