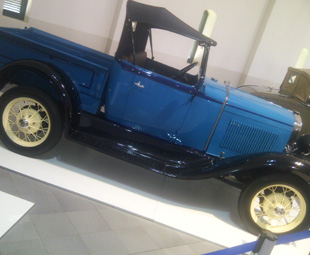 Last week we showed a fascinating Ford Model T Panel Van from 1922, as seen by FOCUS assistant editor Gavin Myers on his visit to the Franschhoek Motor Museum during December. This week, we bring you another rare vehicle he enjoyed – a 1930 Ford Model A Pick-up.

The Model A range was introduced just six years after the Model T Panel Van featured last week (as the Model T’s replacement), and was considerably more advanced. The Pick-up was included in the range right from the beginning, and the one featured here shows off the more interesting of the two available body styles. These were the 82-A closed cab pick-up and this, the 76-A soft top roadster pick-up. Yes, this was a drop-top bakkie!

Production of the Model A Pick-up ended in 1931. Sadly, commercial vehicles became a bit more serious too. 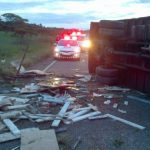 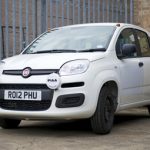