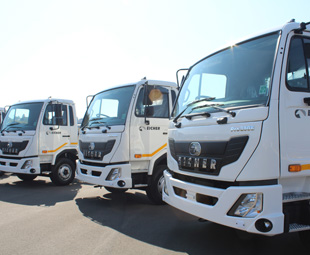 South Africa joins more than 30 countries in which Eicher is present, with an on-road population of 500 000 trucks and buses. Locally, Eicher trucks are already available across the country at 14 strategic locations.

“It is indeed a proud moment for us to launch the Eicher Pro series range of trucks in South Africa. This is a strategic market and it will play a critical role in the international business of Eicher Trucks and Buses. The company plans to continuously invest in the introduction of country-specific products and aftermarket infrastructure,” says Surender Singh Rajpurohit, vice president and Country Head at VECV South Africa.

The first model to be launched – the Eicher Pro 3008 – has an 8,5-t gross vehicle mass and is powered by a 109 kW (147 hp), 400 Nm four-cylinder Volvo group engine. It drives through a six-speed manual gearbox; features anti-lock, dual-circuit, full S-cam air brakes; an exhaust brake; a modular Domex chassis; and a 190-litre fuel tank. 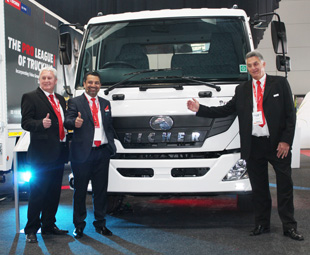 Since 2013, the product development initiative for the entire Pro series range has involved an investment of three-million hours of engineering effort, 7,7-million kilometres of testing and 50 000 hours of engine development.

Before being launched in South Africa, the Eicher Pro 3008 underwent an 18-month development phase, including 200 000 km of testing, before it was adapted to the needs of the local market.

A pre-launch report on the Eicher Pro 3008 was published in the July issue of FOCUS, and a full report will follow in an upcoming issue. 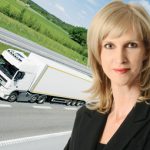 Prev Future fantastic!
Next Let’s do it for those 18 kids… 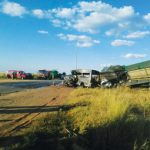