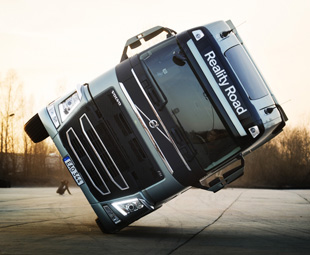 Volvo Trucks is no stranger to innovative YouTube videos and daring stunts. The company has now announced its eight-episode TV series: Reality Road.

Although the sixth episode is now out, one of the most daring stunts was featured in the third episode; in which a Volvo FH was subjected to a true test of its strength when driven on two wheels.

“Driving on two wheels requires enormous precision. The vehicle has to lean 45°. If it leans at less than that, it will drop back down onto all four wheels. It’s vital for the driver to keep the truck at precisely the right angle,” explains Peter Pedrero, stunt coordinator.

The preparations were rigorous: the ramp was 12,5 m long, 140 cm high and inclined at precisely 30° to put the truck at the required angle of 45°. Behind the wheel was stunt driver Walter Melis, one of the world’s 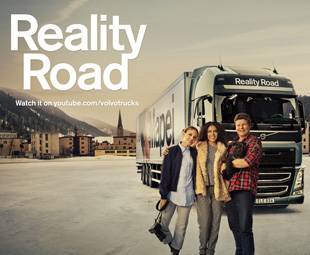 “Driving on two wheels in a truck is one of the most difficult things you can do. I really have to concentrate when driving, since I’m actually balancing the truck with my own weight – I drive, literally, by the seat of my pants,” says Melis.

“Thanks to our connectivity services, we can check the individual truck’s health in real time, which was what we did throughout the stunt,” explains Per Nilsson, PR director, Volvo Trucks. 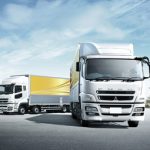 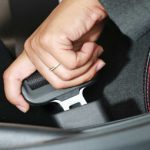