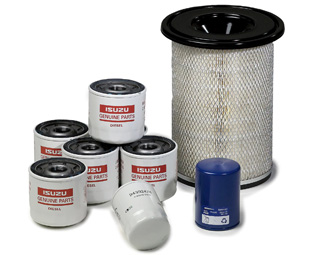 As a major proponent of this, Isuzu Truck South Africa has managed to stock up OEM parts in bulk, directly from Isuzu headquarters in Japan, thus tapping into substantial discounts, which are then passed on to customers.

This was made possible by the company’s recent growth and success as South Africa’s top-selling chassis-cab, forward-control configuration truck (excluding panel vans and heavy busses) for both 2013 and 2014.

“Isuzu parts and components are created and tested according to the manufacturer’s specification and standards. This means that the parts are safer, and thus make your truck safer. They also last longer,” says Wayne Morgan, general manager: aftersales and parts, at Isuzu Truck South Africa.

The company says that choosing to fit Isuzu parts facilitates access to national dealer support with a parts warehouse stocking over 16 000 items, and a dealer group offering peace of mind with a seven-day-a-week backup process.

“Isuzu Truck South Africa’s customer-centric and forward-looking approach has ensured best value for money for truck owners, as the company has negotiated an innovative option for all customers to have access to genuine OEM parts at an alternative price structure,” Morgan reiterates. 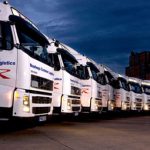 Prev Manage utilisation to reduce fleet costs
Next How many more years do the “planners” need? 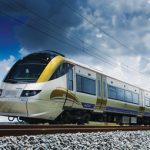