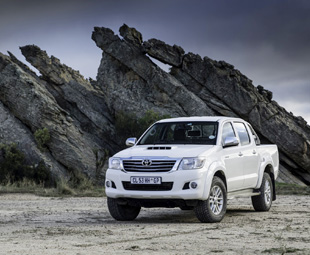 Germans are renowned for their precision engineering and for being hardworking, and South Africans – well – not so much … but the South African-built Toyota Hilux 4×4 is proving the latter generalisation wrong.

It has been voted the best imported pick-up available in Germany by the readers of Auto Bild Allrad – reportedly the country’s largest automotive journal dedicated specifically to four-wheel drive vehicles.

A total of 175 all-wheel drive models competed in ten categories including Sport Utility Vehicles, crossovers, Multi-Purpose Vehicles, sedans, hatches and, of course, pick-ups (or bakkies – as they’re called in South Africa), which is where the Hilux came up trumps in the readers’ poll.

“This prestigious award once again underlines why the Hilux is not just South Africa’s favourite, but Germany’s too,” says Kerry Roodt, general manager of marketing communications for Toyota South Africa Motors.

Around 120 000 Hilux units are produced at the Prospecton Plant in Durban each year. Approximately 30 percent of these units are used for domestic consumption, while the remaining 70 percent are exported to Africa, Latin America and Europe.

Roodt adds: “We attribute the success of the Hilux to its robustness, reliability and peerless off-road ability. This darling of the Dakar also displays impeccable on-road manners and is endowed with a full complement of safety as well as luxury kit, making it the perfect companion for all situations.” 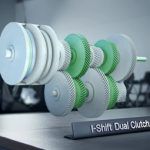 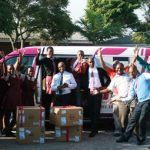