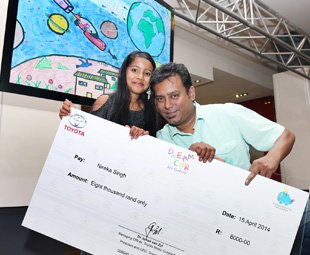 Albert Einstein said that imagination is the preview of life’s coming attractions. Anybody who has spent time with a child will know that their imagination knows no bounds. Toyota knows this too, which is why its president and CEO, Akio Toyoda, launched the Toyota Dream Car Art Contest nine years ago.

This year’s contest has officially opened. It will run until March 16 – and Toyota South Africa Motors (TSAM) is calling on children under 15 years to show their best!

“The Dream Car Art Contest is a platform for Toyota to engage with the children in South Africa and around the world through both a National and International Contest. It also allows us to showcase South African talent to the rest of the world,” says Glenn Crompton, vice president for marketing at TSAM.

“We are excited to see what this year will hold for the competition, and we encourage South African children to enter”.

The theme this year is “Your Dream Car”. Contestants are encouraged to showcase their imagination and draw the car of their dreams. The car could fly, clean, dive and even save lives. No dream is too small for this competition, says Toyota.

The competition will be judged by a panel, which includes the Toyota South Africa’s creative team and creative directors from FCB, a Johannesburg-based advertising agency. The top five contestants win prizes on a national level. The top three are subsequently entered into the international competition, which is judged in Japan with Toyoda as the chief judge.

Entry forms will also be delivered to selected schools across the country and more information can be found on Toyota’s website. 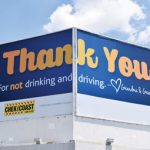 Prev The perils of bureaucracy
Next Bridgestone walks the autism talk 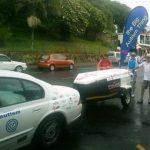