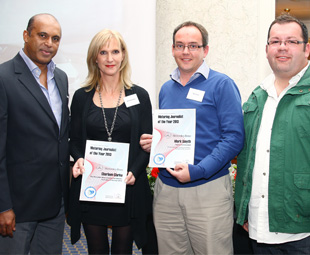 FOCUS on Transport and Logistics has earned its most important accolade to date! Its editor, Charleen Clarke has been named the 2013 Mercedes-Benz Commercial Vehicle Journalist of the Year! 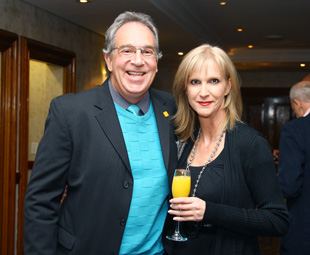 Standards were exceptionally high this year and only work of real excellence was rewarded. For instance, no prizes were awarded if an average score of at least 75 percent was not achieved. Clarke expressed delight at the recognition for the magazine. “This award is a tribute to each member of the truly superb FOCUS team. Each individual at Charmont Media strives for excellence each and every day. This will motivate us all to push even harder in the future, thereby striving for even greater heights,” she comments.

Other winners on the night included Egmont Sippel, who scooped the Motoring Journalist of the Year title for a record sixth time, and Seagram Pearce, who was awarded Photographer of the Year for the second consecutive year.

A good friend of the FOCUS team, Roger McCleery, was honoured with a Lifetime Achievement Award. McCleery has served as master of ceremonies at many FOCUS events.

Our congratulations to all the winners! 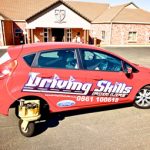 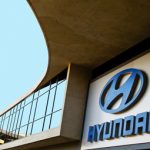