Managing the problem of potholes 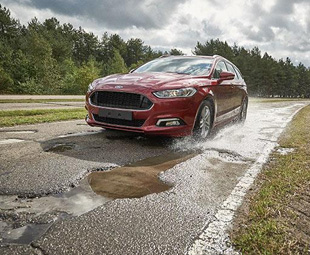 South Africa’s roads are littered with potholes, which are often difficult to avoid. They can be hard to see, especially at night or in the rain, and heavy traffic simply doesn’t allow much room to swerve out of the way.

However, according to Tiger Wheel & Tyre, there are some precautions you can take to avoid potholes, or at least minimise the damage sustained by hitting one.

First, ensure tyres are properly inflated as they will then hold up better against potholes than under-inflated tyres. Leave enough room between you and the car in front of you; other than simply being good driving practice, this can be critical in spotting and avoiding potholes. 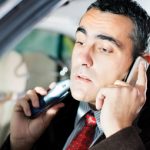 Prev So you think you can drive?
Next European-design truck tyres for SA 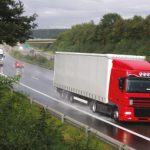