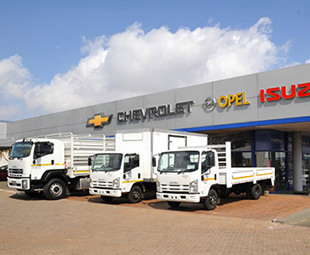 South Africa’s new-vehicle industry saw sales plummet 17 percent this past month, according to the latest aggregated sales figures from the National Association of Automobile Manufacturers of South Africa (Naamsa). In total, 44 883 new vehicles were sold in July 2016 – a decline of 9 222 vehicles compared to the same period last year.

Within this, sales in the passenger car segment fell 20,6 percent year on year, and sales of light commercial vehicles (LCVs) were not spared either – with overall sales slumping 9,9 percent, year on year.

LCV sales through the dealer channel softened 4,3 percent, as demand for popular models tapered off. Although rental channel sales had a poor month, with a year-on-year sales decline of 19,8 percent, the rental market has grown 31,3 percent over the past year.

The total industry’s year-to-date performance, as of July, sees the market down 11 percent.

“This is the biggest sales decline since 2009, at the height of the global economic recession,” says Simphiwe Nghona, CEO of WesBank Motor Retail. “Despite the rand’s recent strength, what we’re experiencing now are the after effects of the currency’s weakness in the preceding months.  This situation is compounded by distressed household budgets and low economic growth that is also trending downwards.”

WesBank’s data shows that the average new vehicle being financed in July 2016 was 14,6 percent more expensive than in July 2015. Additionally, consumers who are unable to afford new vehicles are forced to hold onto their vehicles for longer.

“These fast-rising prices will have a notable effect on monthly budgets,” says Nghona. “Those consumers who eventually return to the new market will also find that they may have to downgrade their vehicles to remain within budget.” 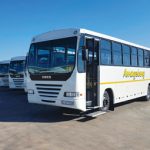 Prev Heading for a healthy future
Next It’ll stop Trafic 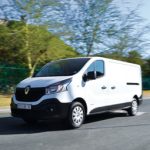