Recycling on a roll 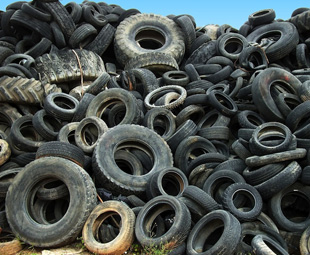 The Recycling and Economic Development Initiative of South Africa (Redisa) has been at it for nearly a year – and the tonnage is looking good … From December 2013, to September this year, more than 35 450 t of waste tyres have been collected.

A total of 23 depots are operational nationally in the following areas:

– Mpumalanga: in Witbank and Ferronbank;

In addition, the recycling scheme has created 1 503 jobs and is currently collecting from 1 292 dealers. More dealers will be added as the five-year rollout continues. 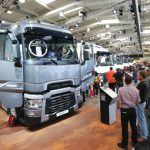 Prev Get ready for a show-stopper
Next Hola to the new Vito! 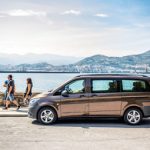