So much for the sounds of silence! 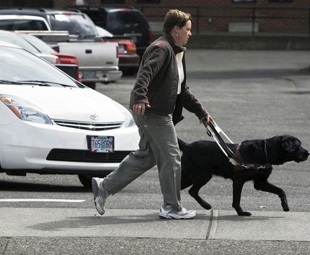 Hybrid and electric vehicles can be deathly quiet – literally. That’s what the US Department of Transportation’s National Highway Traffic Safety Administration (NHTSA) reckons – so it wants to make them noisy.

No, we are not kidding. The NHTSA is proposing that hybrid and electric vehicles meet minimum sound standards. The reason? All pedestrians, cyclists, blind people and visually impaired road users need to be able to detect the presence, direction and location of these vehicles when they are operating at low speeds.

As we all know, electric and hybrid vehicles don’t rely on traditional petrol or diesel-powered engines at low speeds. This makes them much quieter and their approach more difficult to detect. (It’s easy to get flattened by a hybrid because you don’t here it coming.)

“Safety is our highest priority and this proposal will help keep everyone using our nation’s streets and roadways safe,” says US Transportation secretary, Ray LaHood.

NHTSA administrator, David Strickland, says the proposal will give manufacturers the flexibility to design different sounds for different makes and models. 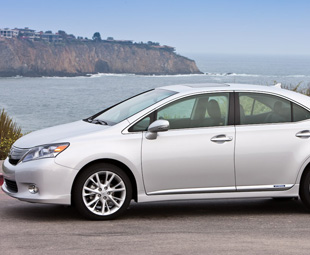 The sounds will need to be detectable under a wide range of street noises and other ambient background sounds when the vehicle is travelling under 30 km/h.

If the NHTSA’s proposals are accepted, each automaker will have a significant range of choices concerning the sounds it chooses for its vehicles. In addition, each vehicle of the same make and model will need to emit the same sound or set of sounds.

“Kids today may be more familiar with the sound of a rushing highway than a rushing river,” says David Biello, award-winning environmental and energy journalist. “Imagine … we could design the sound of our future.”

The NHTSA estimates that, if its proposal is implemented, there will be 2 800 fewer pedestrian and cyclist injuries over the life of each model year of hybrid cars, trucks, vans and low speed vehicles, as compared to vehicles without sound.

The NHTSA has sent the proposal to the Federal Register and, upon publication, the public will have 60 days to submit comments on the action. 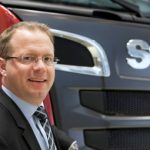 Prev Hail Scania!
Next The idriver of the future 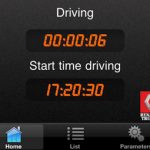