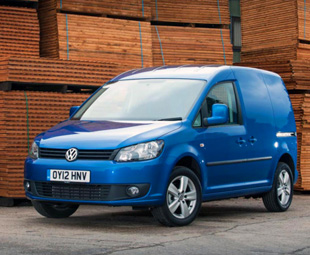 As part of continuous vehicle field observation, Volkswagen (VW) AG Quality Assurance has detected defects on certain Caddy models. The ball pins, which attach the tailgate gas-pressure dampers to the vehicle, may be pre-damaged on the third generation of Caddy models fitted with tailgates and built since 2003.

To prevent the tailgate from dropping down unexpectedly, if the ball pin becomes detached, a new mount for the gas-pressure damper will be fitted as a precaution, and as part of a world-wide recall.

This recall affects a total of 589 000 Caddy models that were built between November 2003 and January 2013 and are fitted with tailgates (not with folding doors fixed to the sides).

In South Africa, about 3 900 units, produced between 2009 and 2013, are affected. “We will contact owners to advise them about the service campaign to repair the attachment of the ball pin that mounts the bootlid gas pressure spring,” says Andile Dlamini, Volkswagen brand public relations manager at VW South Africa. 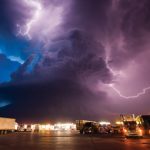 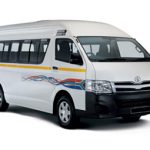