Who’s coming to the party? 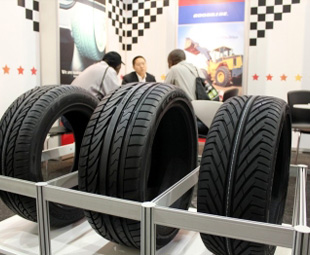 They say that “time flies when you’re having fun” … Which means that this year must have been a lot of fun, as we’re already in August – leaving only four months still to go for 2013, and plans for next year well under way. This rings true for Tyrexpo Africa 2014, southern Africa’s only independent tyre and equipment industry show, as the exhibition is reporting keen interest from exhibitors.

Among the many African-based companies that have confirmed their involvement is Beltyre Africa, the local subsidiary of Belshina, the largest tyre manufacturer in Belarus – a country bordered by Russia to the northeast and Ukraine to the south.

The company is well known for its ultra-large, off-the-road (OTR) tyres for dump truck and earth-moving equipment used in the mining industry, as well as standard OTR products for scrapers, graders, loaders and dozers used in mining and large construction and civil engineering projects.

Returning once again to Tyrexpo Africa, the KwaZulu-Natal based Richards Bay Tyres will be attending the show in partnership with Dutch wholesaler Bandenmarkt. Richards Bay Tyres is a distributer for Dunlop and Bandag and provides a full range of tyre services for OTR, truck and passenger cars.

Another regular exhibitor returning to Tyrexpo Africa is Leaderquip, one of the country’s major suppliers of garage and workshop equipment. With operations in Gauteng, the Cape, KwaZulu-Natal and the Free State provinces, the company will be exhibiting the latest wheel balancing, tyre changing and alignment technologies from United States’ equipment manufacturer, Hunter. It will also feature the Italian branded Sice tyre changers and products from Werther, a lifts and jacks supplier.

An array of industrial and agricultural tyres and retreading, tyre repair and recycling equipment, products and services will also be showcased at the exhibition. Tyrexpo Africa 2014 will run from March 4 to 6, at the Sandton Convention Centre. 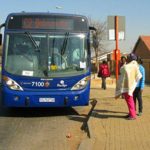 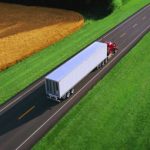