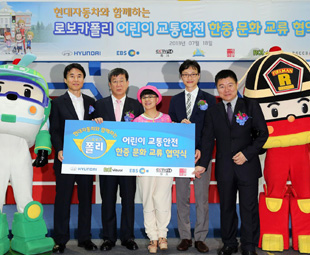 The campaign – “Traffic Safety Stories with Robocar Poli”, an animated TV programme for children (who are often the most vulnerable to traffic accidents) – aims to provide traffic safety education, in an easy-to-learn and engaging way through its colourful characters and intriguing storyline.

The stories featuring the transformer cop car, which was developed by Hyundai and two other Korean companies – ROI Visual and EBS, will initially be launched in China this year through an agreement with state-run China Central Television (CCTV). Robocar Poli will make its debut in Russia, Brazil and India by 2014.

This decision was spurred on by the online and offline success of the programme in Korea since its launch in 2010.

“We want to be a responsible, lifetime partner in automobiles,” said Hyundai vice chairman Yeo-Chul Yoon at the signing ceremony with CCTV in Seoul. “We are taking a bigger initiative to advocate a safer driving environment for our children worldwide.” 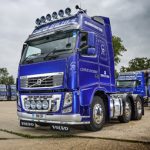 Prev Charity immortality
Next 25 years in the making 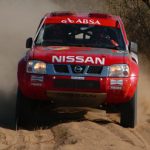