The (Western) Star of the show 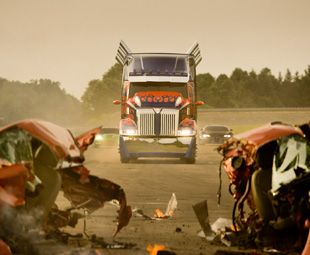 “Rugged and tough, commercial vehicle customers in South Africa choose purpose-built Western Star trucks when they need a highly specialised solution for heavy-duty applications – both on and off-highway,” says Godfrey Hani, marketing and sales divisional manager at Daimler Trucks South Africa. This vehicle, however, has shot to international stardom as it graces the silver screen …

It is featured in Transformers: Age of Extinction, the fourth instalment in the series directed by Michael Bay. The series is recognised for its high-paced action sequences that put a spectacular array of trucks, and cars, in the limelight as the league of good robot warriors – the Autobots – that protect the world from the evil Decepticons.

In this latest movie, one of the lead robots – Optimus Prime, leader of the Autobots – morphs into an “upgraded” Western Star truck.

Many styling cues for the Optimus Prime character were leveraged from a new Western Star on-highway vehicle that was developed by Daimler Trucks North America (DTNA). It will be unveiled in the United States later this year.

Andy Johnson, brand manager for Western Star at DTNA, explains: “When the producers of the film approached us to create the new Optimus Prime, we knew that we already had the perfect truck in the works, and that it would be an ideal partnership to showcase our dedication to engineering, design and building the most rugged and reliable trucks in the industry.”

He continues: “Being a part of the Michael Bay Transformers film franchise is a unique opportunity where vehicles are stars, and we’re thrilled that Western Star is a major part of this iconic franchise.” 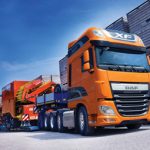 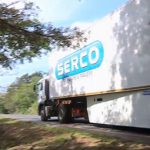